You may not think that, as a management consulting and asset management company, Deetken would be in the animation business. Think again!

We recently completed a major project focused on improving employment outcomes for immigrants. As part of this project, Deetken developed three training modules (which can be accessed here) to help employment and settlement counsellors to improve employment outcomes for immigrants. To reinforce learning outcomes, Deetken developed animated shorts that tell the stories of two newcomers to Canada: Priya from India and Zeina from Syria.

Here’s a snapshot of each story:

Priya has immigrated to Canada with her husband Ajay, who entered the country through the Federal Skilled Worker Program, and their teenage son, Anil.  Priya’s story illustrates the mix of emotions she experiences leaving India and settling into life in a small town in northern BC. Priya’s story focuses on her quest to find employment and the support she receives from an Employment Services Centre and an Immigrant Settlement Organization. Priya’s story part one, can be viewed below.

Zeina had been living with her children in a refugee camp in Jordan when she was selected for the Canadian refugee program.  As Government-Assisted Refugees, she and her children receive Permanent Resident status upon their arrival in Canada. Zeina’s story tells of both the sense of loss and the relief she feels leaving Syria and settling in Burnaby. We accompany Zeina in her search for employment and get a glimpse into the support she receives along the way. Part one and part two of Zeina’s story can be viewed below. 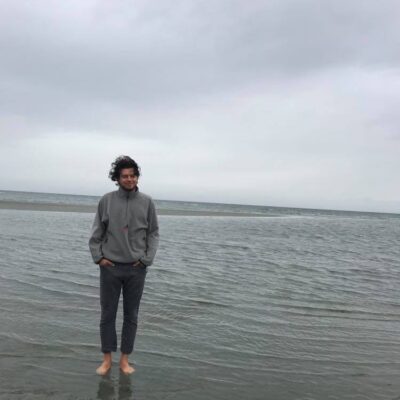 Deetken is excited to welcome Mikhael Gaster to our team! Mikhael joins Deetken as an Associate. He enjoys using statistics, machine learning, and critical thinking to surface knowledge out of data. Prior to joining Deetken, he worked as a consultant, research...

END_OF_DOCUMENT_TOKEN_TO_BE_REPLACED 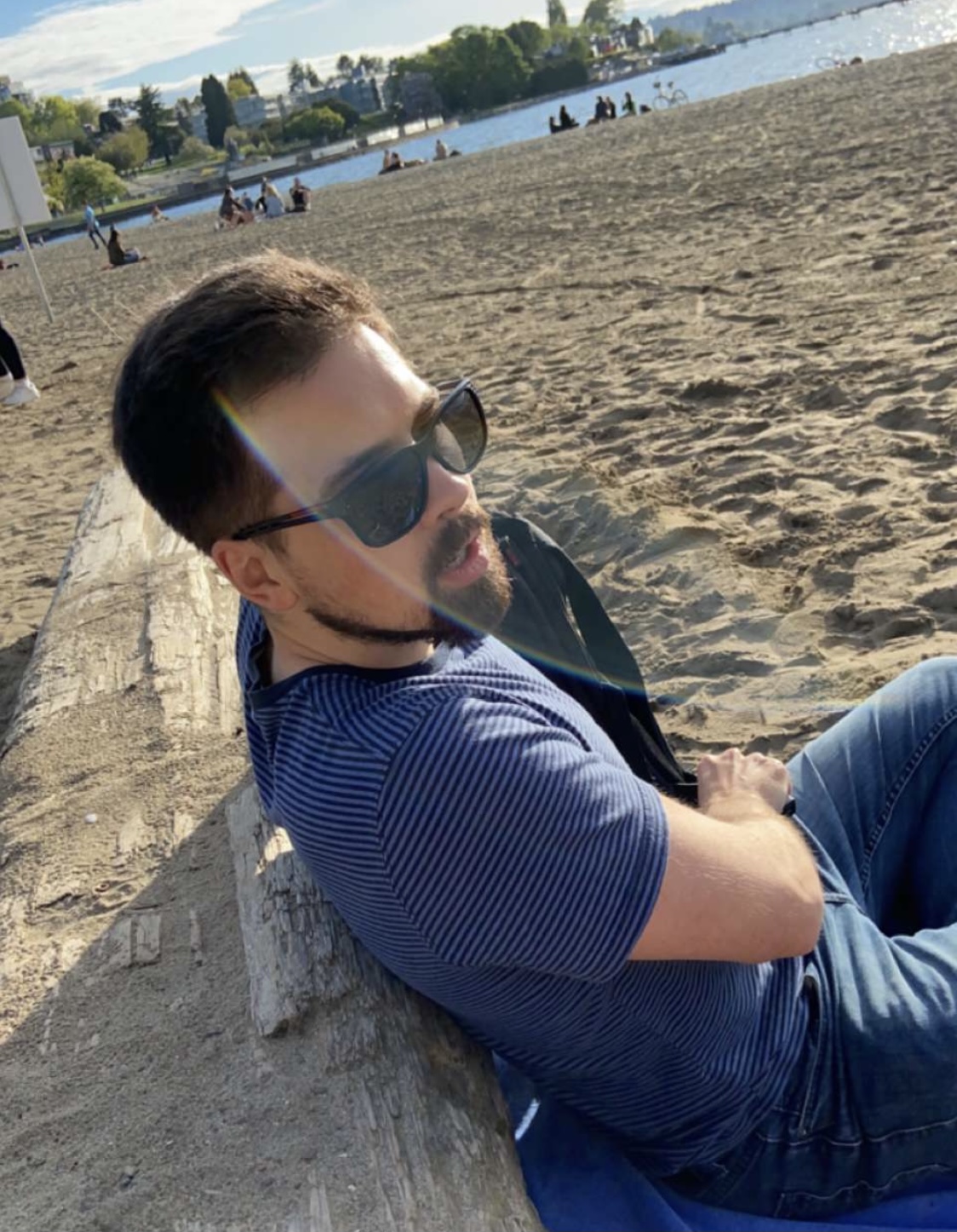 Deetken Insight is delighted to welcome Jordan Bartsch to the team! Jordan joins Deetken as an Associate. His areas of interest include labour economics, behavioural economics, and industrial organization. Jordan has a BA (Honours) in Economics from the University of...

END_OF_DOCUMENT_TOKEN_TO_BE_REPLACED 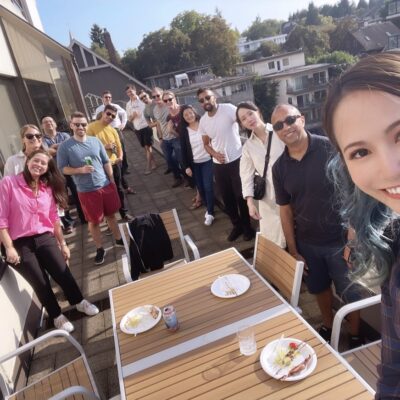 Come work with us!

Business Development Specialist - part- or full-time Deetken Insight, Vancouver Office and/or remote Deetken Insight, a company of The Deetken Group, is a boutique management consulting firm based in Vancouver.  We provide specialized financial, economic and...